Today us Tudor-history geeks (and I mean that in a “We studied it in college” way, not the crap fictionalized history way of a certain female writer I shall not name), went to The Tower of London today!

We took the Yeoman Warder tour at first so we could gain access to the chapel of St. Peter Ad Vincula, where both Ann Boleyn and Catherine Howard are buried. After paying our respects to two queens we’ve spent an awful lot of time studying, we wandered the rest of the palace grounds and happily saw some of the ravens as well.

After lunch we popped over Tower Bridge (and got held up by the drawbridge opening, which, let’s be honest, was pretty great to watch), and wandered down along the Queen’s Walk along the Thames to The London Eye. It was just over two miles to walk, and we loved it. In particular, I was absolutely thrilled to stumble upon The Burrough Market. It was an overwhelming feast for the senses.

We didn’t go on the Eye, as the line was miles long. Instead we popped into a little pizza cafe on the water and enjoyed the beautiful weather (I got sunburned today! In London!).

We called it a (relatively) early evening back to the hotel (it stays light later even here than at home, which is still throwing is off) because we have to be at a meeting point for our country tour by 7 am tomorrow. 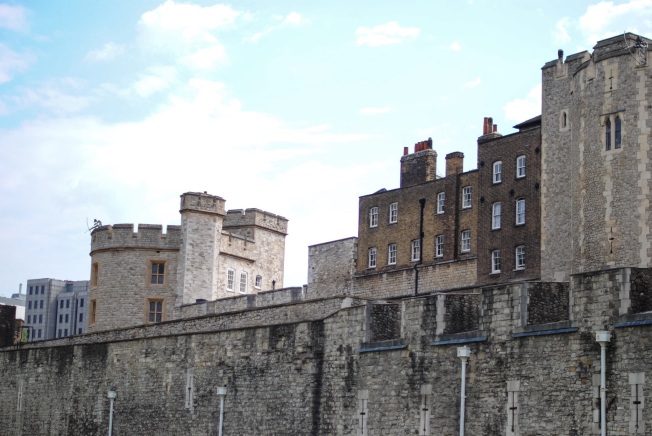 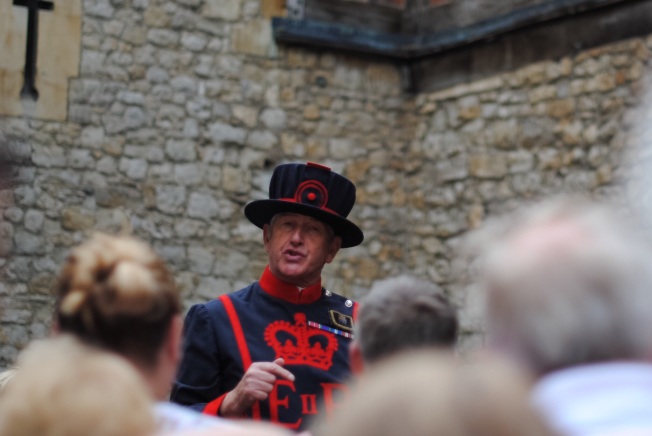 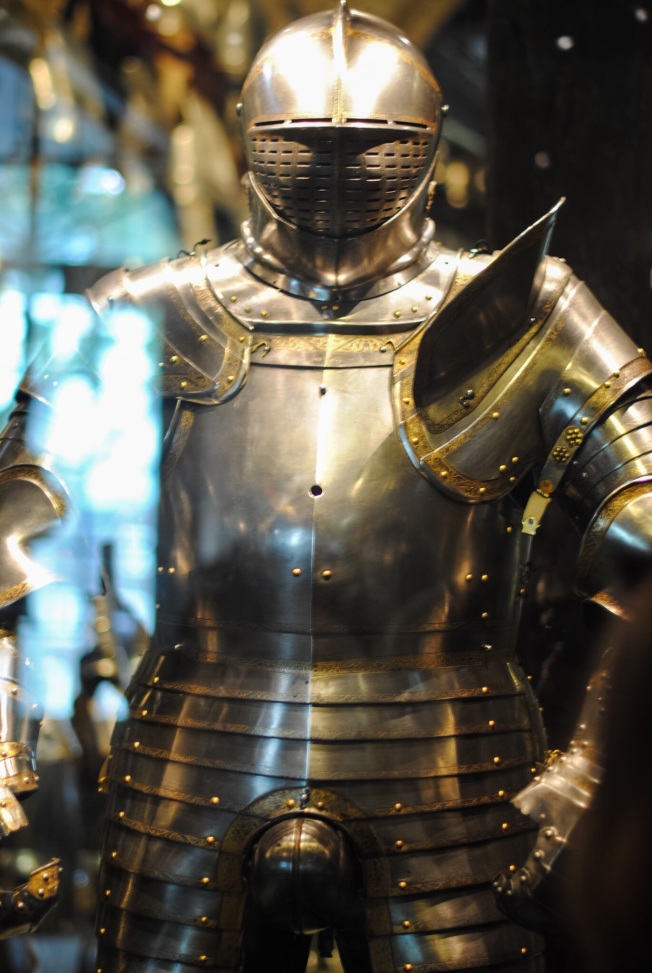 Henry VIII’s famous suit of armor with the crazy codpiece! 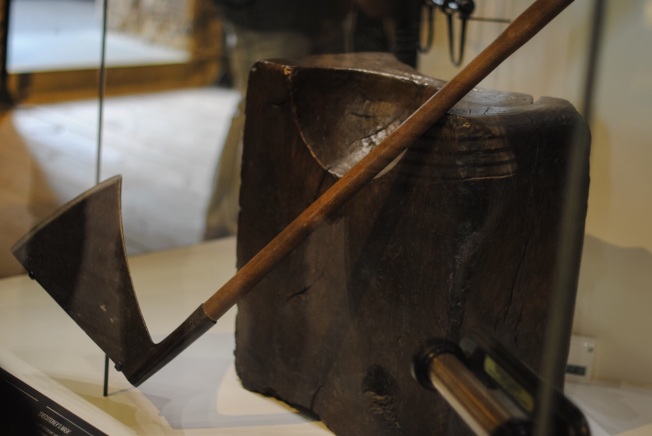 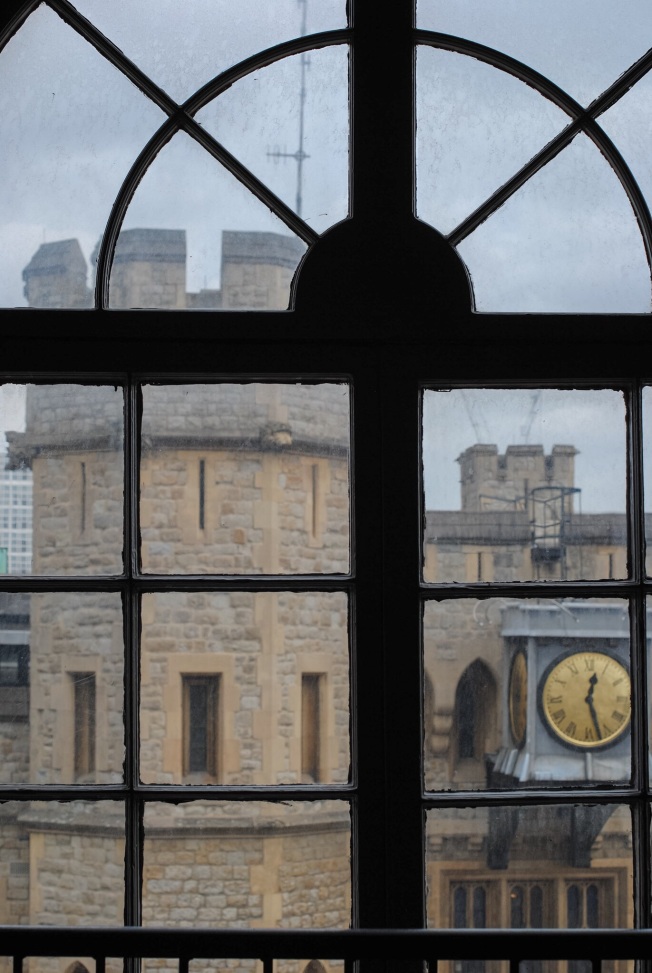 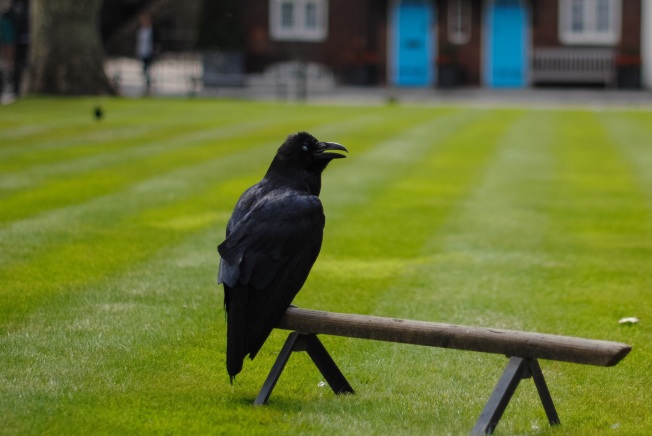 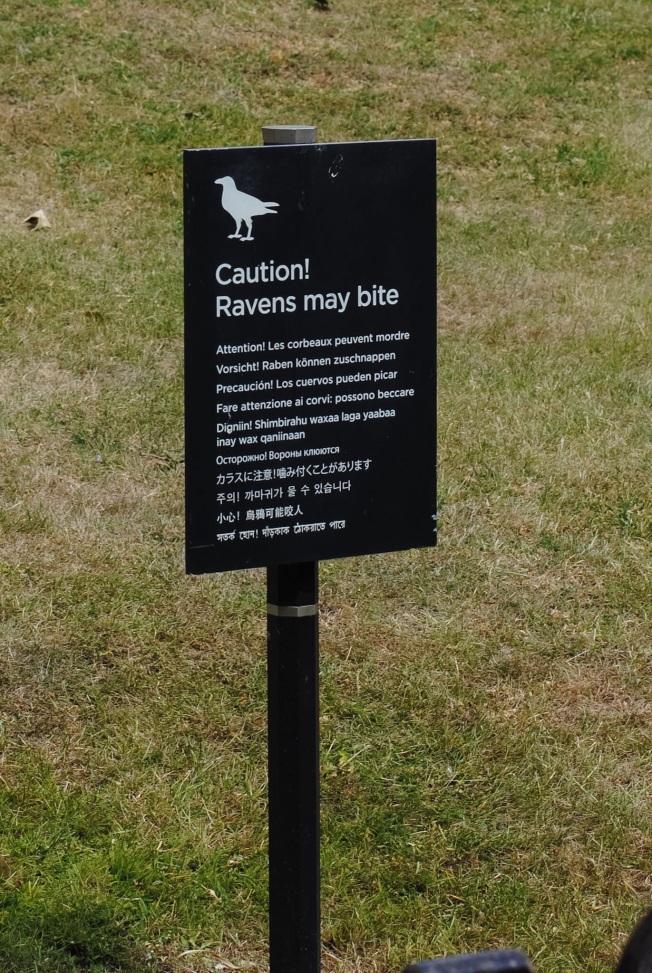 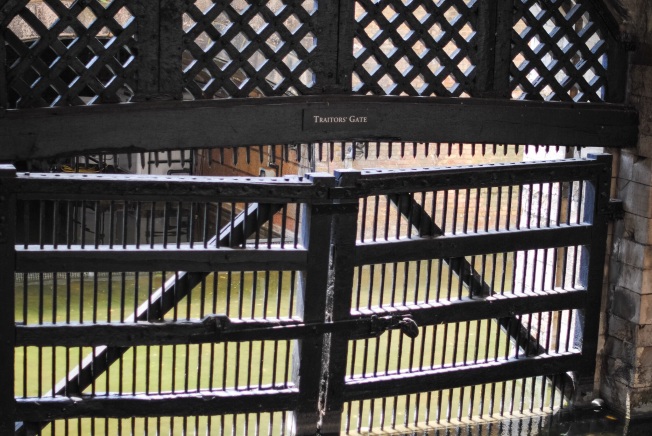 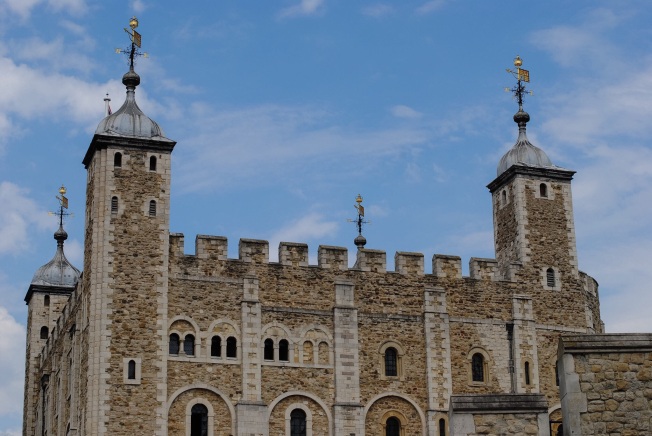 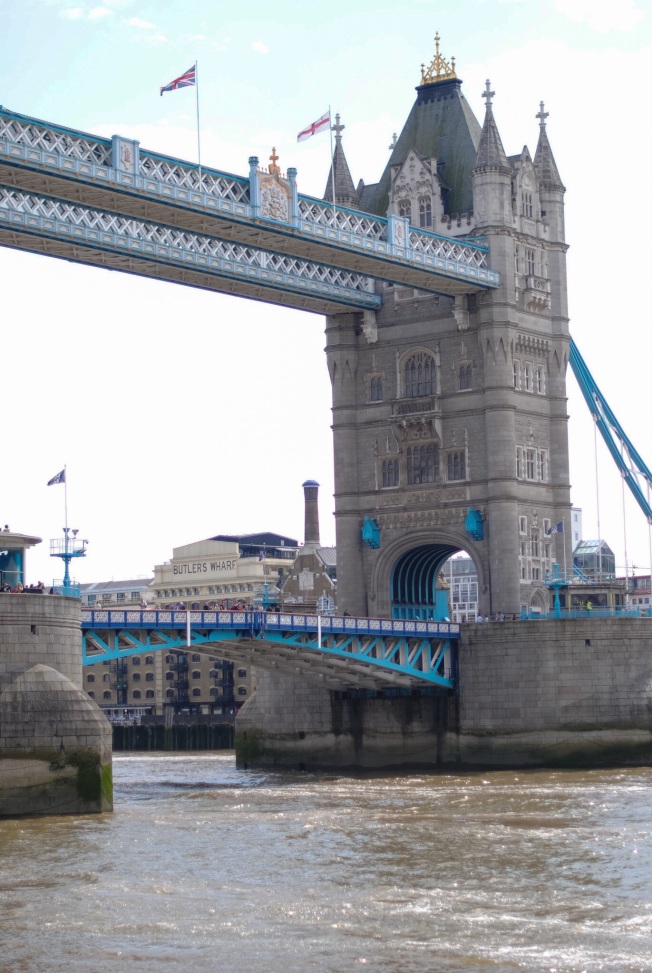 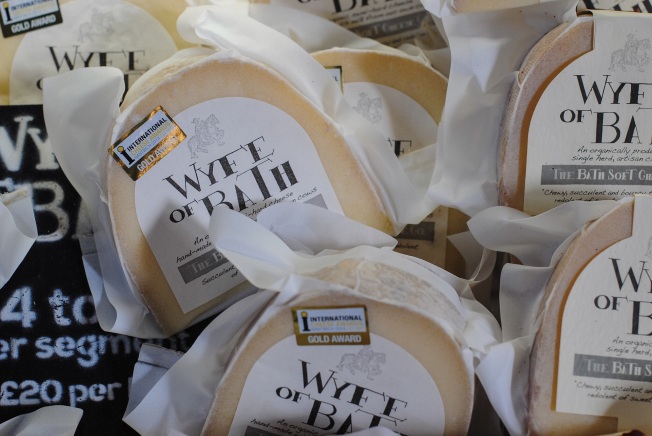 So so much fresh food! I was wishing I could bring it all home! 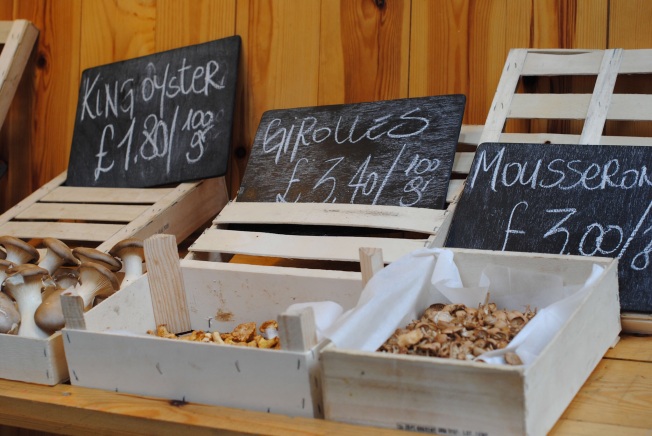 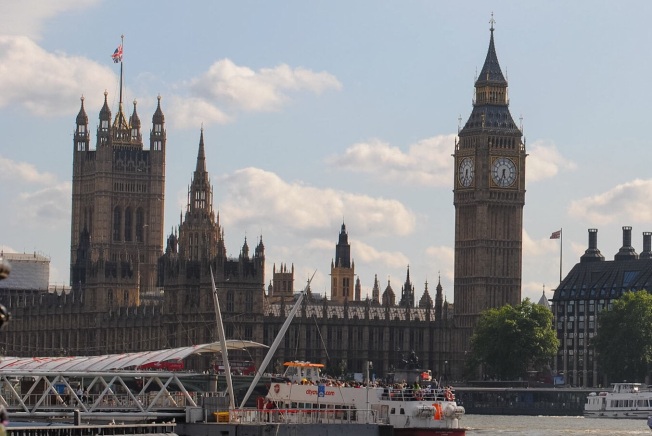 This view is right around the corner from our hotel.

so far we are loving London, and have been pleasantly surprised by how walkable it is!

Our last full day in Edinburgh was Wednesday.  We spent much of the day at the National Museum of Scotland, which was brilliant!

After dinner we met with my bestie Jessie and her family for a tour of Mary King’s Close and a whiskey nightcap. I’m so glad we were able to coordinate our trips that way!

Yesterday we sadly bid adieu to Scotland as we rode the train to London, where we immediately walked about 5 miles taking in the sites. 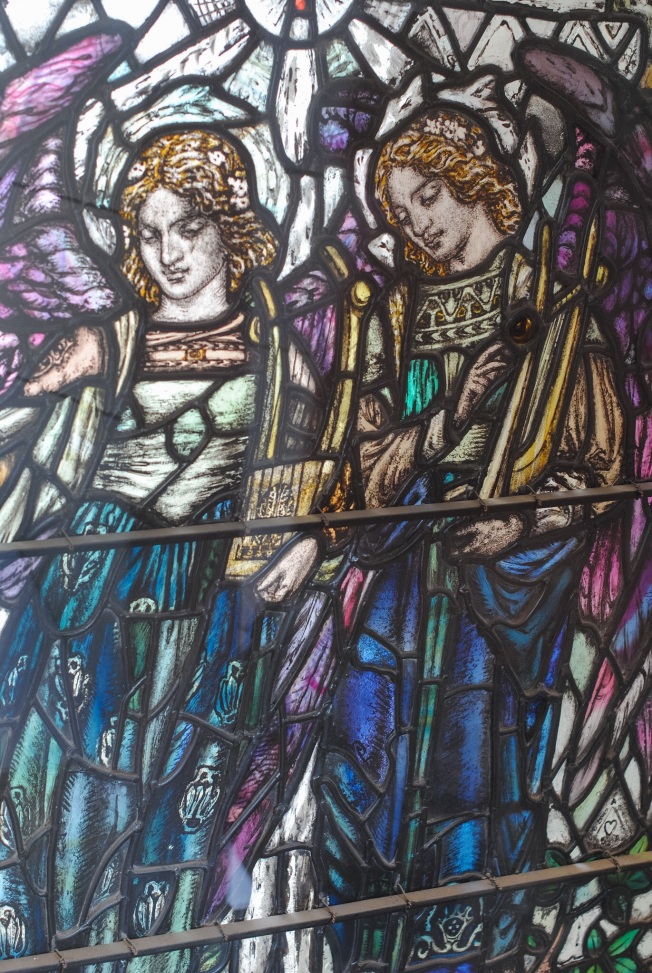 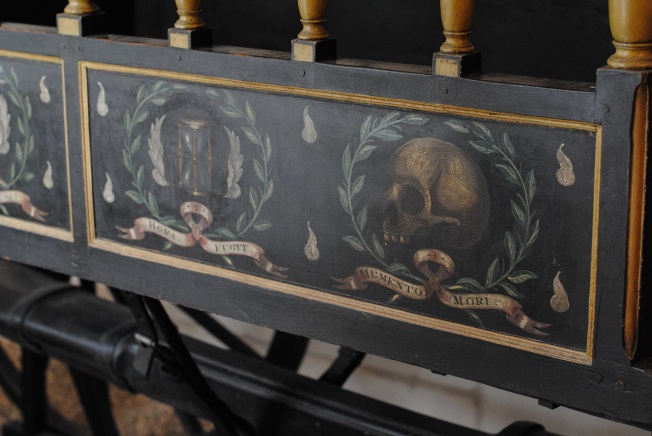 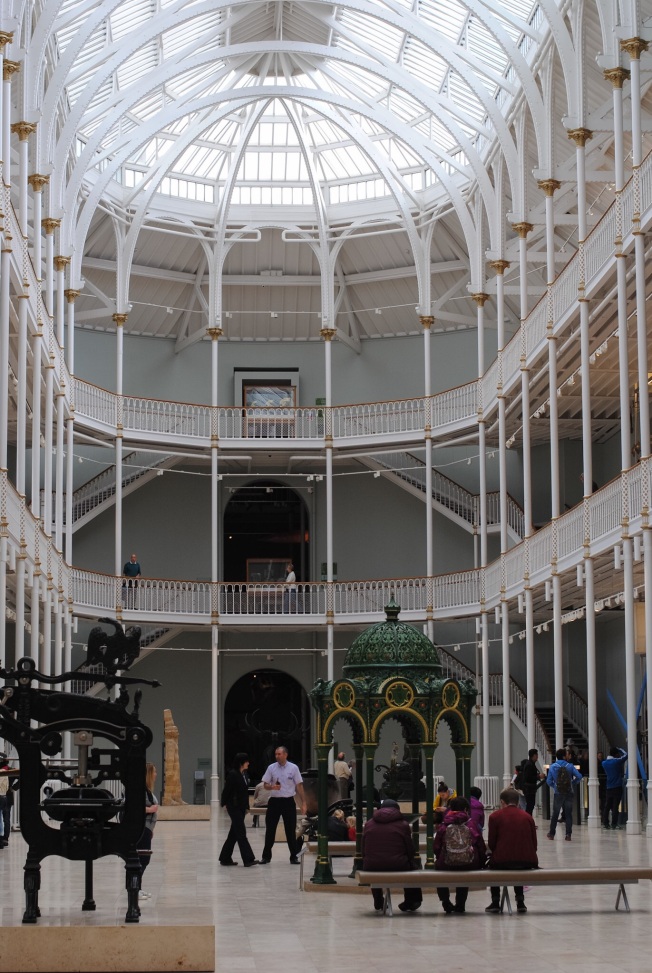 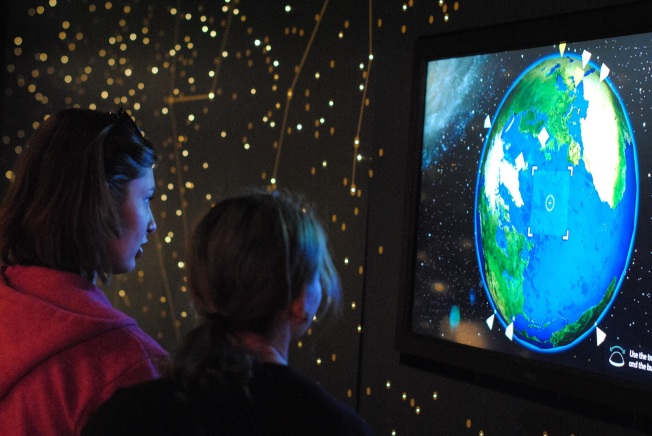 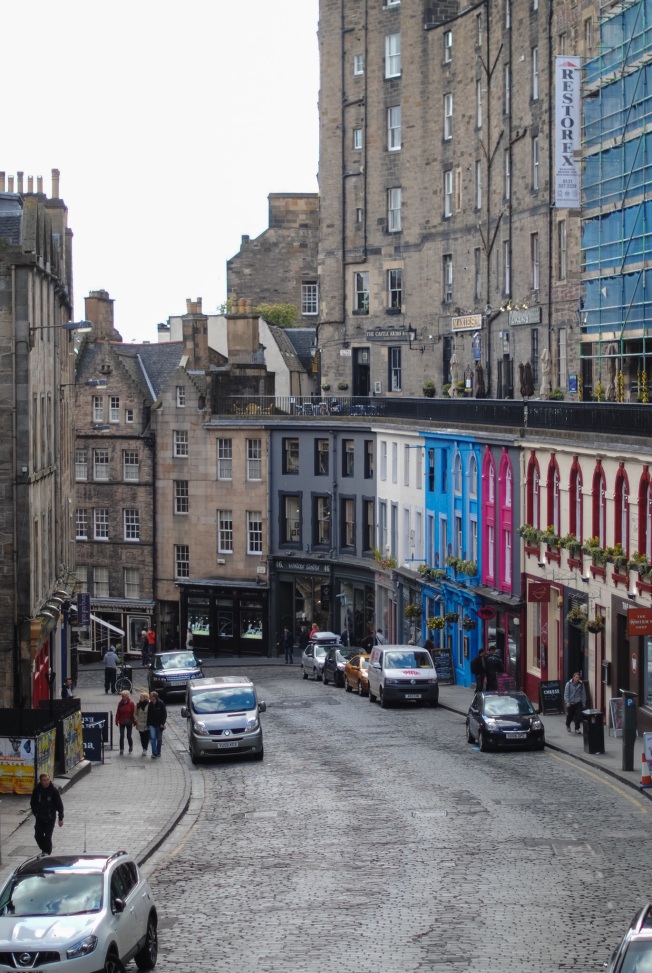 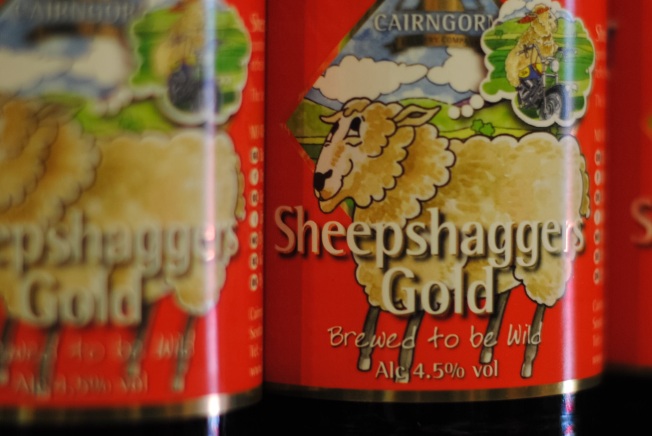 We loved Edimburgh, and are missing it already.

But, on to London! We successfully navigated the Underground, checked in at our hotel, ate dinner at a pub, and walked to Piccadilly Circus through Trafalgar Square and Leicester Square. It was vibrant, busy, and beautiful. 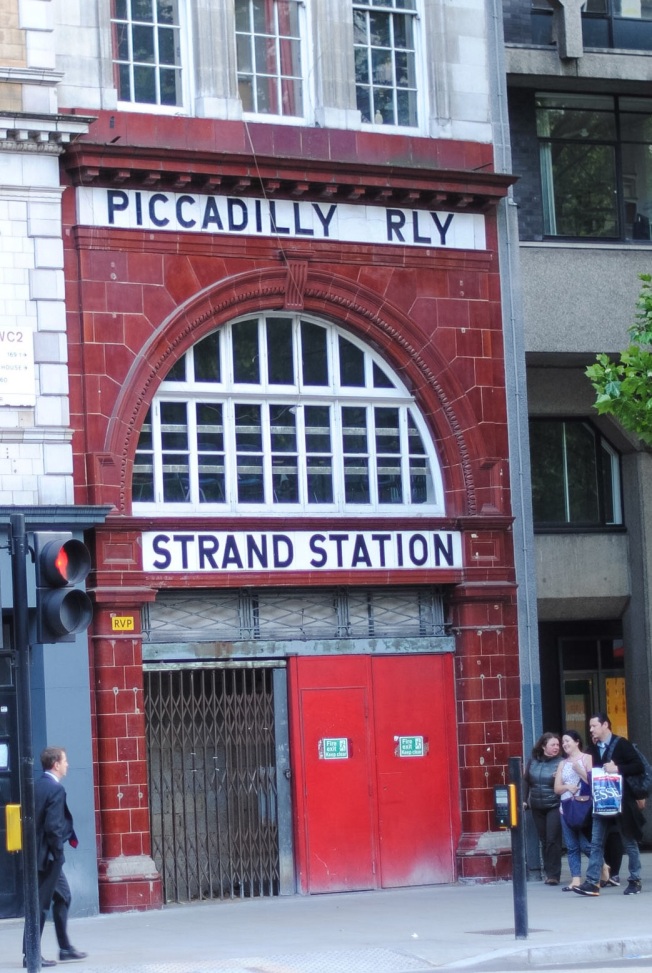 Neve climbed the lions on the monument. 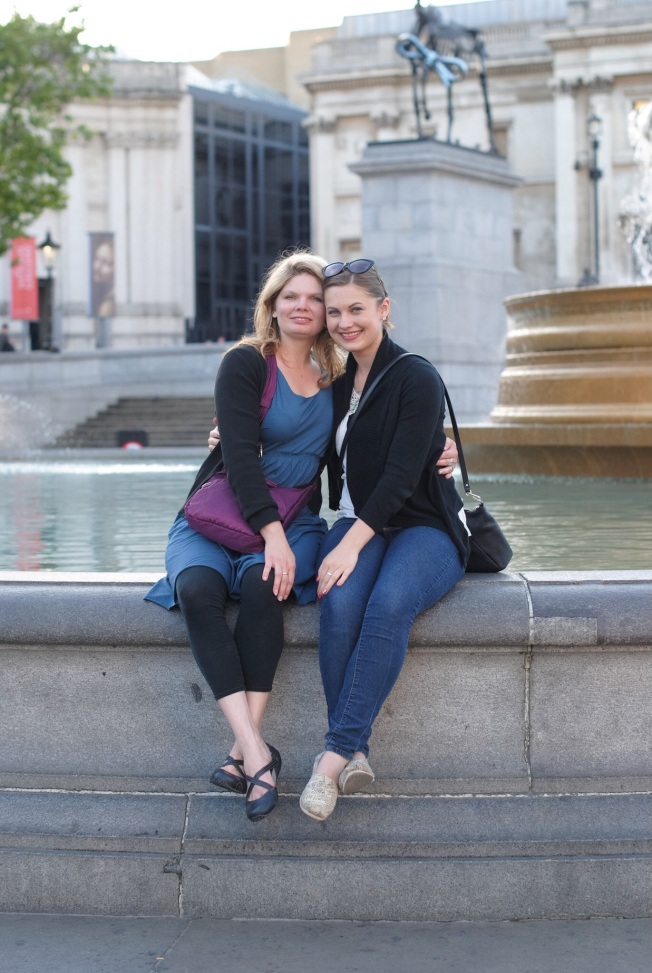 Maddie and I didn’t realize how perfectly we were mirroring each other until we looked at the picture and pronounced it “eerie”. 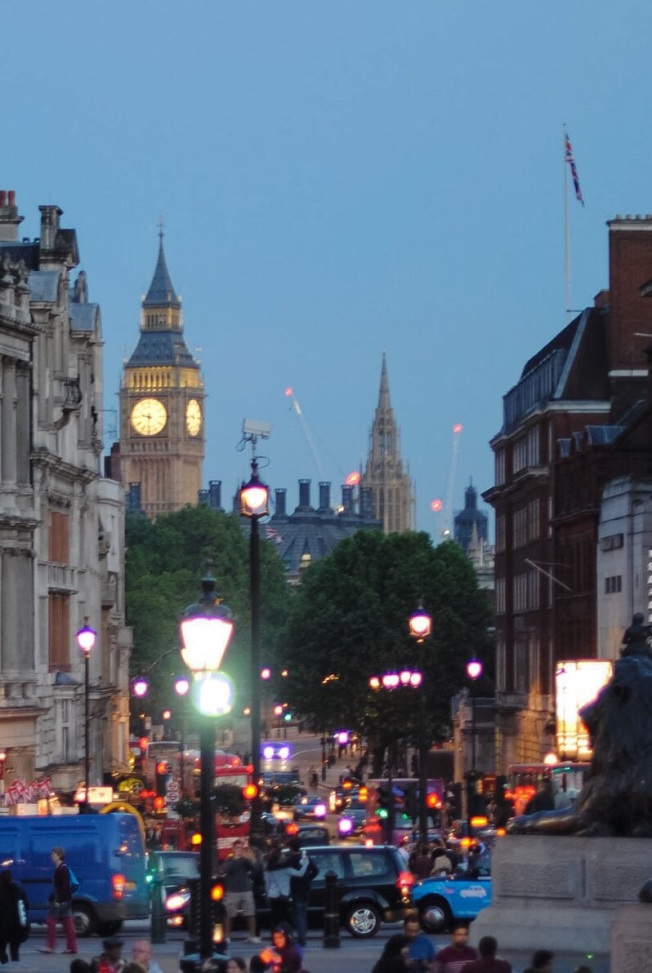 Today: The Tower of London!