We were booked to leave Europe on a 5 pm flight out of Frankfurt on Monday the 15th.

When we checked our flight status that morning, however, we learned it had been canceled due to aircraft maintenance. How relieved were we that we happened to be staying with a friend!!!

The next available flight wasn’t until noon the following day, and I can’t say we were unhappy to have a bonus day in Wiesbaden!  We took advantage of it by taking the funicular (cliff rail) at the end of Diana’s street up the mountain and exploring a bit up there. The views were spectacular! We wandered around a beautiful old Russian Orthodox Church, and had lunch at a small cafe at the summit. Maddie indulged I yet more curry wurst (a new favorite!!!). Neve had a big, fresh pretzel with cheese and I had an apple strudel.

Later, Diana took us to another park to explore a bit before dinner at a lovely Lebanese place called “Restaurant Palmyra”, which was, of course, absolutely fitting.

We were all three of us surprised by Germany and just how much we loved it. We weren’t sure anything could match our adoration of London and Edinburgh, but we were wrong. Perhaps it was because Wiesbaden and Eltville were smaller cities; but it was easy to navigate and explore, and evyone spoke English. Everyone. And they were all so very friendly! Or perhaps it was because we were with such a dear friend the whole time.  I don’t think that was it, though; I think Germany is legitimately a beautiful, wonderful, welcoming place. 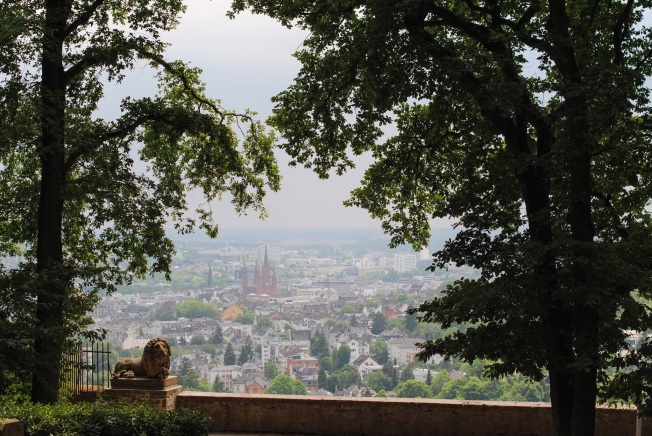 The view from the mountaintop of Wiesbaden. 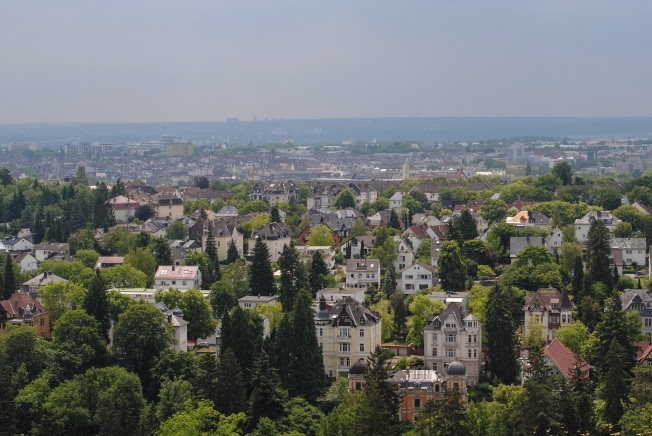 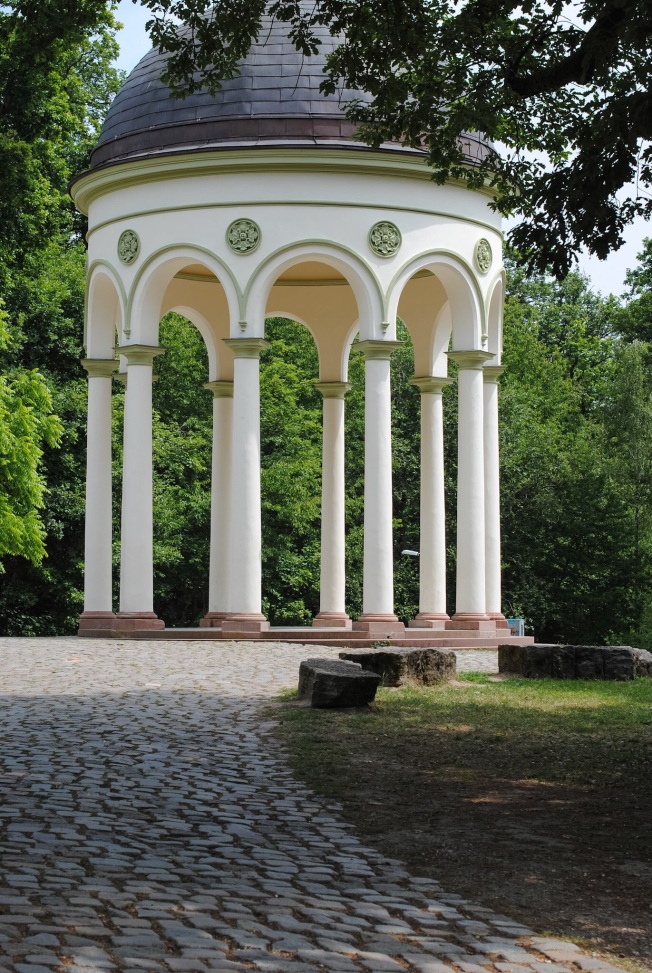 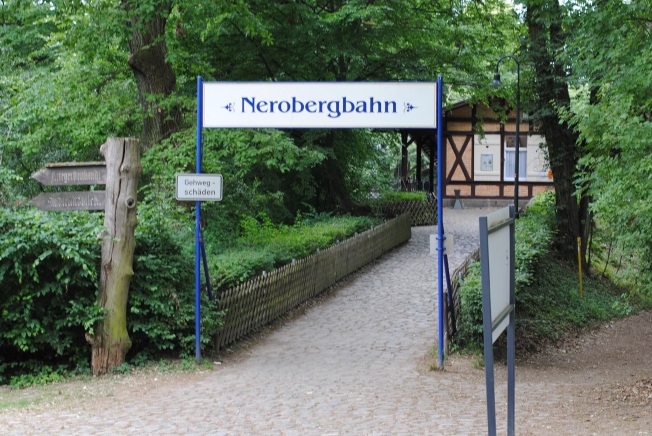 At the Kurpark, Wiesbaden. 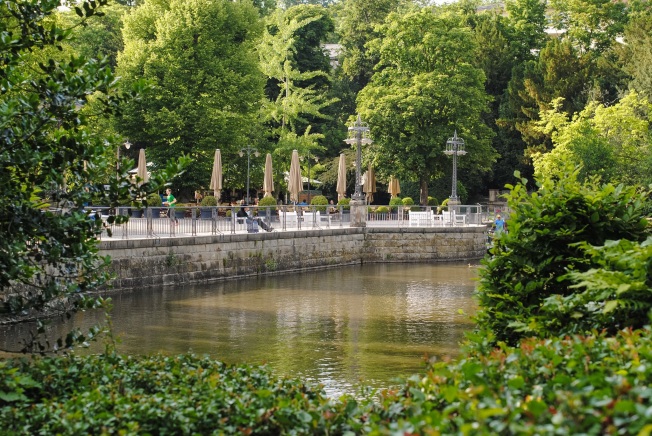 Neve ve made a cute new friend outside the grocery store on our way back to the apartment.

It it was a very sad goodbye to Diana the next morning.

Now we are home after a hellish trip back to the states (re-entry at Chicago was an absolute nightmare. Being a U.S. Citizen means exactly zero to customs and passport control here. Europe was far more welcoming). We spent six hours at Chicago O’Hare waiting for our flight to leave and got back into Richmond nearly 24 hours after waking up in Germany.

The 3 of us are going to be insufferable for awhile, comparing all of the wonderful we just experienced to the reality of home.

But it’s okay; I’m already planning on figuring out recipes for all that wonderful food!!!!