The thing about Sunday was the weather.

Neve and I were very much looking forward to a day at a Hudson Valley apple orchard, spending time with my stepmother and aunt, taking pictures and enjoying hot apple cider and cider doughnuts, and hearing my dad’s band.

We did get to do those things, but not as much as we had hoped, and Neve was downright miserable and grumpy. 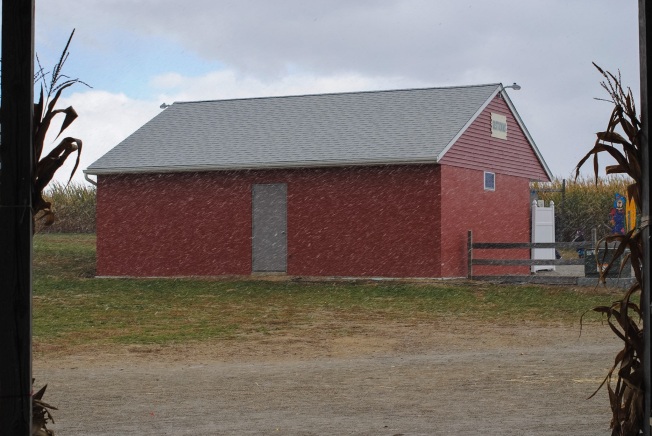 We had brought sweaters and coats and winter accessories, but we never imagined it would actually snow. And, in all honesty, it didn’t bother me all that much. But the cold took hold of Neve and turned her into a grumpasaurus in the same way it did when we were in Scotland. I could have easily managed it and stayed for the entire day, but we were forced to bail early lest Neve freeze entirely.

During the brief moments of sun we visited the animal enclosures and pet the goats and mini ponies.

You could buy handfuls of grain to feed the goats and alpacas. I can’t imagine this at home; my animals would be suffering from extreme bloat! 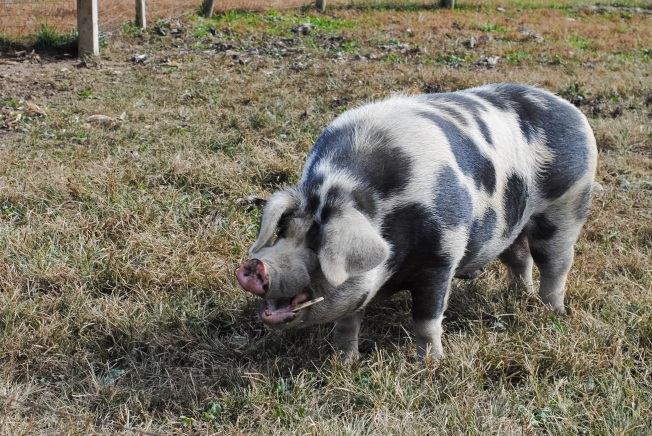 The band played all day despite the weather. Good thing they had a covered stage! 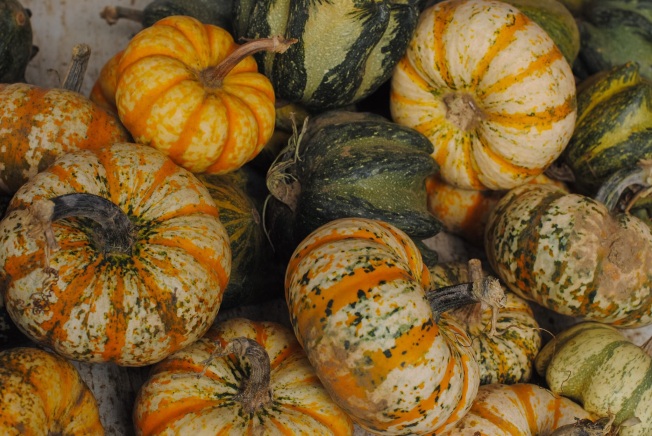 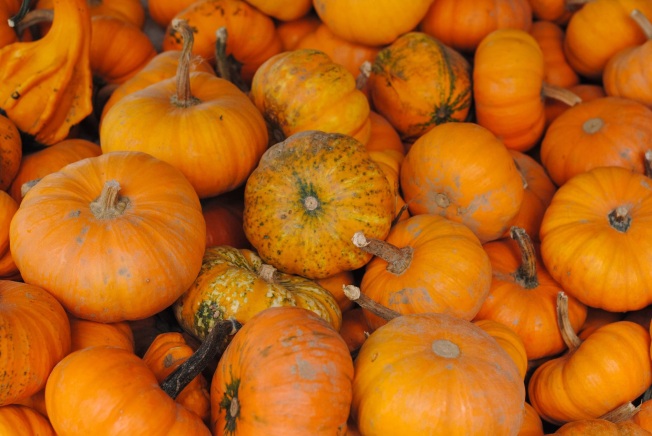 Neve perked up a little when we got her back to the house; she even grabbed my camera and went out for some pictures.

My father and stepmother live in a townhouse overlooking the Rondout canal, and the views are spectacular. 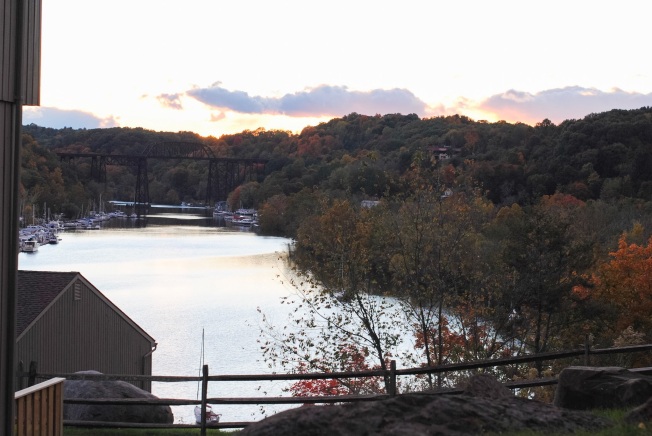 I think she captured some really nice images! 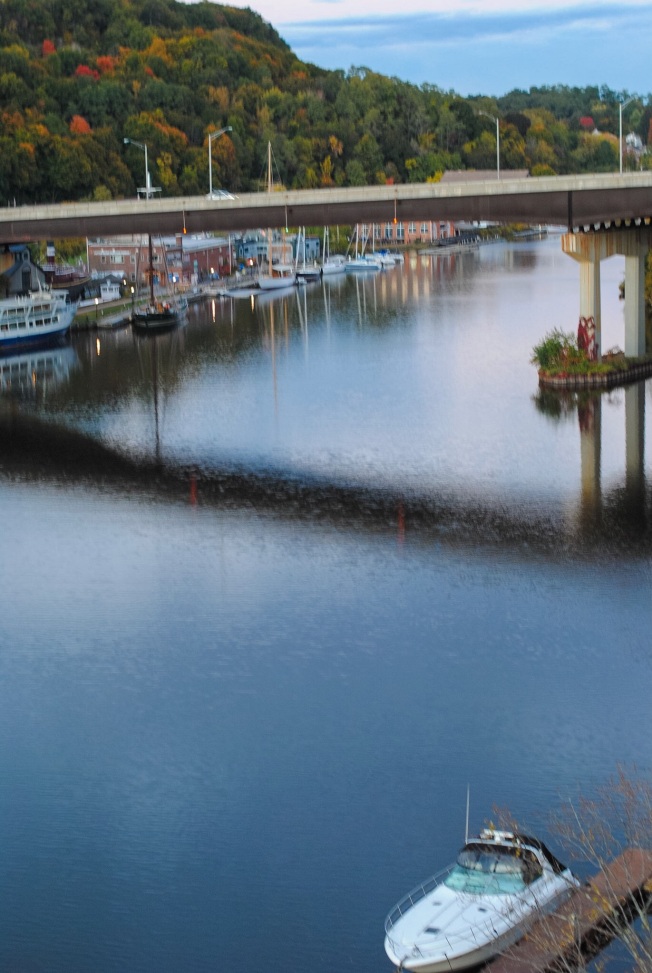 Neve fell fully in love with the scenery, as I always have. I really need a good week or more to re-explore the area and capture all of the beauty.

On our way out of town we stocked up on birch beer (can’t get that down here), and Keegan Ales’ “Mother’s Milk” stout for Paul and I.

Many hours of driving later we were home, and despite the time it takes to get there, I really need to get back there more often.