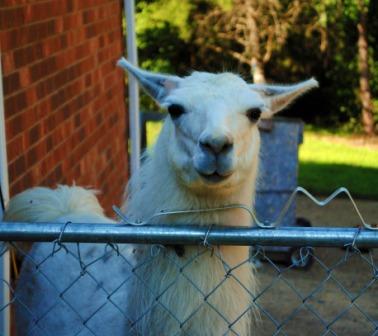 Jerry would like to register his complaint over the heat.  It’s been brutal so far this year.  Normally we do expect some oppressive heat here in Va, but it’s usually later in the summer, and when it does get to be around 100 degrees it certainly doesn’t stay there for weeks end.  In fact, I don’t think it even stays in the high 90’s for prolonged periods.  Generally what makes it oppressive is the heat/humidity combo.  This year has been something awful special in that regard. 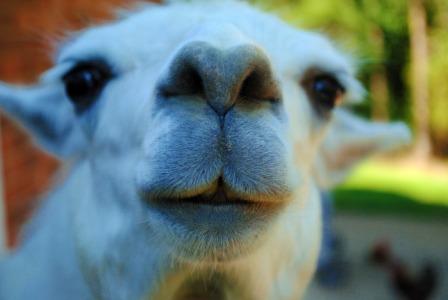 I know it’s not just us.  Everyone’s having crazy weather.  Susie mentioned something about how it should be called “Climate Chaos”, and this year has fit the bill.  The coldest, snowiest winter in years followed by the most brutal summer.

Everyone’s gardens are burning due to the excessive heat and lack of rain, and mine are no exception, even with daily watering.  My poor corn, which looked to be on the cusp of readiness, seems  about to spontaneously combust and all of my flowers are in danger of sizzling into nothingness. 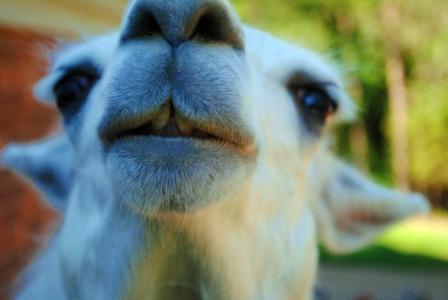 Aside from the heat I have had a heck of a time with little Frodo, who has decided that the shock of the electric fence is nothing in comparison to getting at the green weeds beyond it.  It’s gotten to where I am going to have to lock him in the barn if he keeps it up. He’s gotten a little too “bloaty” looking for my liking.   He’s also decided he no longer wants to be petted.  If I try to touch him , he runs.  This happened about the same time he started breaking out.  It’s sad.  At least little Finn is still like a puppy with horns.  He even let me vaccinate him yesterday and still came back for hugs after.  I have yet to successfully vaccinate Frodo. 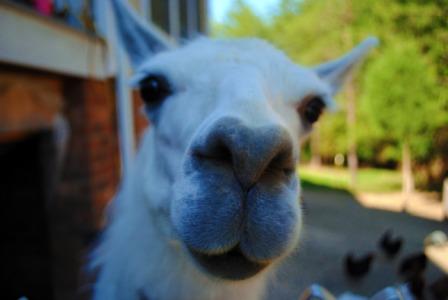 I also confirmed that the problem with Berry’s foot is Bumblefoot.  It’s fairly common.  It’s a staph infection that gets in their feet through little cuts and then causes swelling and grossness.  I removed much of the infection last night and packed the wound full of antibiotics.  He’s hopping around with vet wrap today and hopefully he’ll be fully recovered before too long.  I also feel like I have passed the “grossness” and “bloody” requirement of being a farmer/goatherd/whatever I am.  If I could just get the fencing thing right, I might have a chance.

3 thoughts on “So Hot and Crispy”