This week has been one of those “knock you down on your backside” kind of weeks, but I’m cautiously optimistic that things will be a little less crazy now.

Here is a brief rundown of the weeks’ highlights:

I harvested my first bunch of radishes.  And they were yummy!  I just love the crunch they give to a big, green salad.

We’ve had “escaping dog” syndrome.  He’d rather hang closer to the house during the day, and then he heads back in in the evening.  It’s a good thing we have all that barking power out there, too.  Last night we heard a chorus of coyotes off in the distance.

Emily discovered a missing chicken hanging out in the honeysuckle overgrowth in my front garden.  And she wasn’t alone.  She’d apparently been secretly brooding over a cache of eggs, and one had hatched. I haven’t gotten pictures yet.  And no, we really don’t need more chickens. 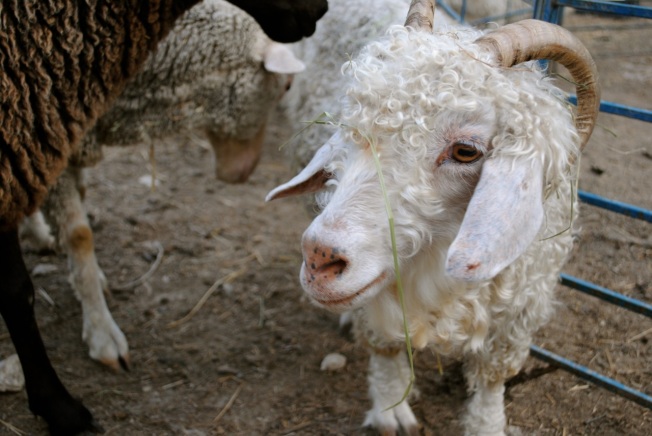 The entire flock got wormed.  Maddie helped me with the first half; I finished them up on my own.

They’re not too pleased with me now.  The indignities of having a medicine cocktail shoved down your throat will do that, I guess.

While walking out to check on everyone this evening I spotted a tiny turtle in the stream.  He darted away when I tried to get closer, but it was a brilliant moment nonetheless.  It’s rather nice spotting something wonderful in the stream instead of all the copperhead snakes that we have been finding. 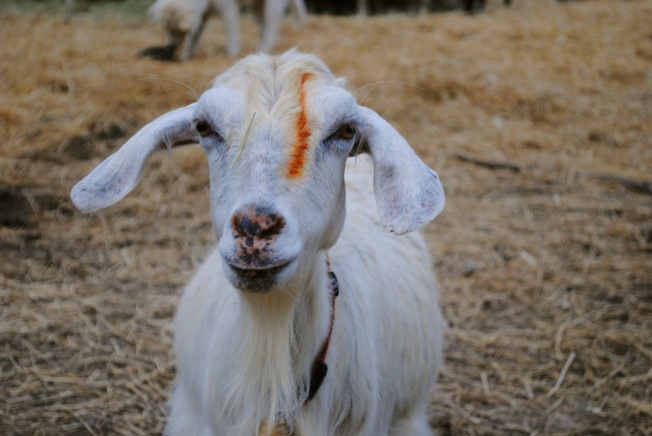 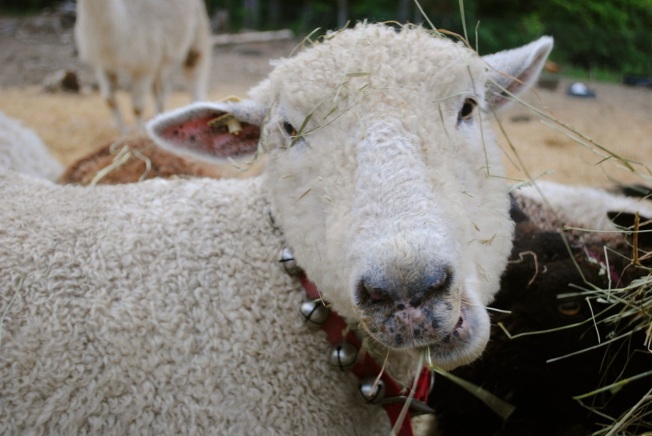 Alabama still doesn’t like it when I try to take his picture.  It gets in the way of him stuffing his face with hay in his bid to become world’s fattest sheep.

Starting tomorrow the kids are in theater camp all week.  Hopefully it will be an easy week.