The solstice this year also happened to be the hottest day we’ve had yet, nearly 100 degrees, so we celebrated the way you normally celebrate a super hot summer day. 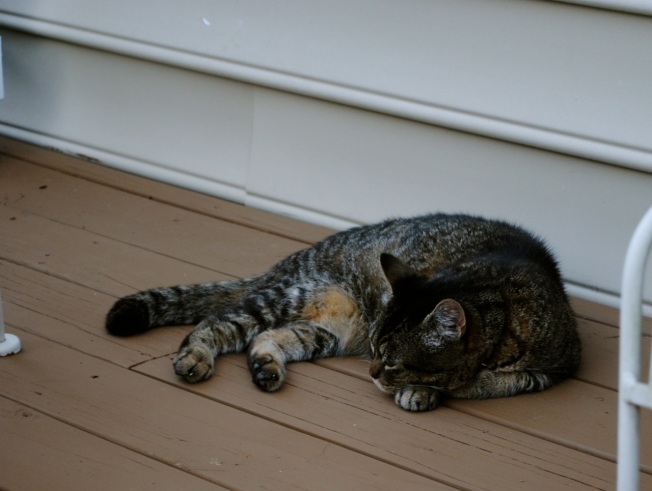 We tried to stay inside during the hottest portion of the day – it wasn’t just hot, it was thick.  You felt like a hot, wet blanket was hitting you square in the chest as soon as you walked out the door.  We ventured out early to feed and water the chickens (and then every hour or two we had to go out and made sure everyone still had water – especially the 50 meat chicks we have in the brooder).

I stumbled around the garden a little bit, pulling a few things here and there for our dinner in celebration of summer’s official start.  Neve kept stealing out to where the wild blackberry bush has started to fruit, sneaking ripe berries by the handful.

It was also high time to make a blueberry gateau – Paul’s favorite dessert ever. 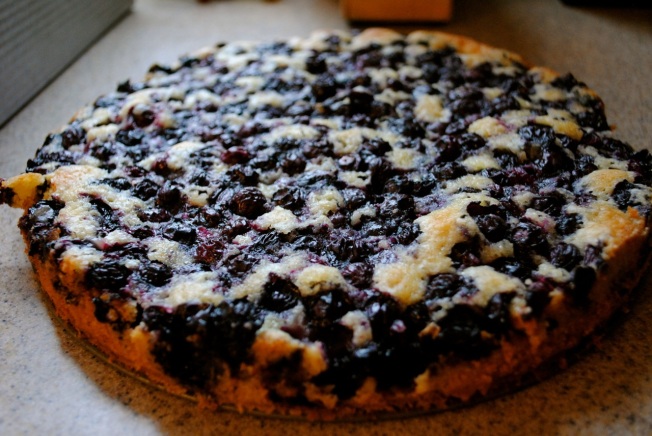 Once the sun had begun to set the kids began begging for a fire to sit around and play Mad Libs, and maybe roast marshmallows.

I did one slightly better – I made homemade graham crackers from the July 2012 issue of Martha Stewart Living.  The recipe is HERE.

Then after dinner I brought them out to the fire along with some marshmallows and chocolate squares for the first s’mores of the summer.

(I didn’t have square cookie cutters, so I made them round. ) 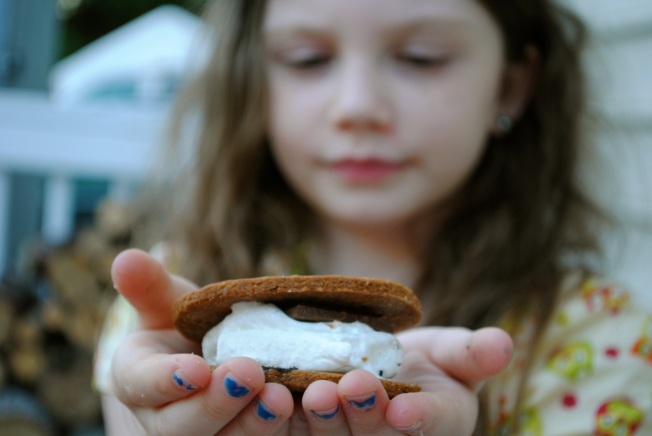 We sat out by the fire watching the bats and the fireflies and playing Mad Libs and laughing until after ten when the fire started to die out.  We all went to bed with our books, smelling deliciously of summer and woodsmoke.

Happy summer, everyone.  Let’s enjoy it to the fullest.